Last week Comic-Con was held in San Diego, and I’ve been glued to any Comic-Con articles during my daily internet news surfing. I’ve always thought that Comic-Con looked fun, but for some reason, this year, I’ve become slightly obsessed! I am dying to attend Comic-Con! Here are some really cool things that went on at Comic-Con 2011: 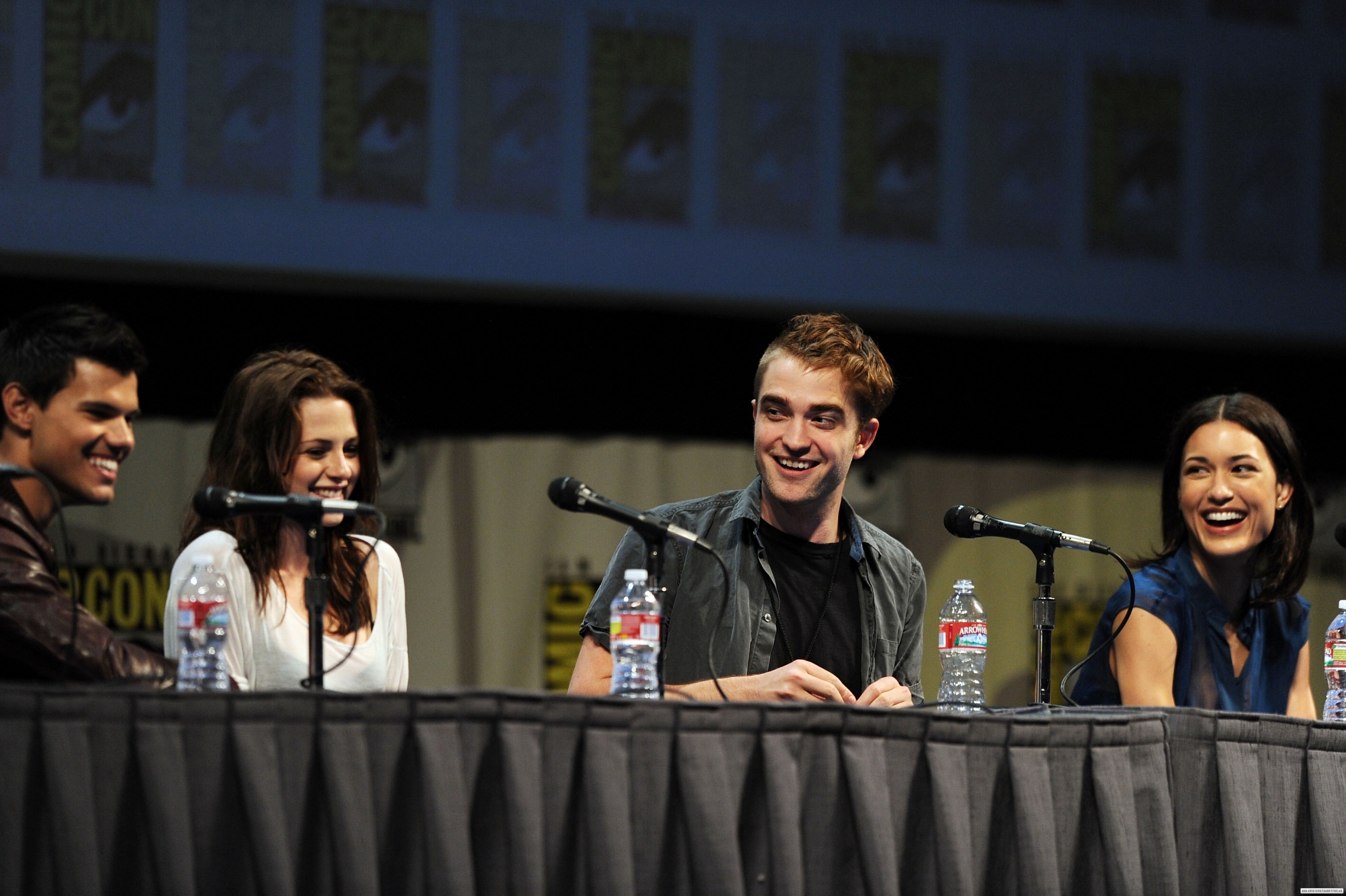 Now I am not a “Twi-Hard” fan, but I am a fan. I think the books were fun reads, but not quality literature. For the record, though, I am on Team Edward. I am forced to forgive Rob Pattinson for his horrendous hairdo in this picture; it is for a movie he’s making.

Snow White and the Huntsman Panel 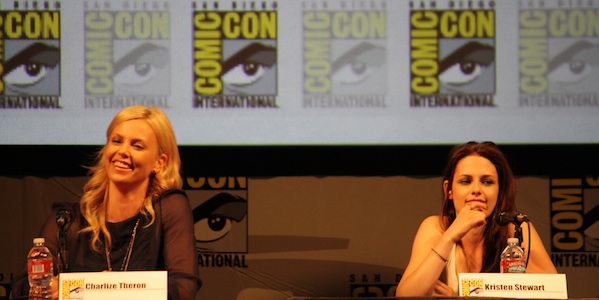 Again, we have Kristen Stewart (aka Snow White) along with Charlize Theron (aka the Evil Queen). While I’ve always respected Kristen Stewart for maintaining her own ideas on style, when I see this picture of drab Kristen next to beautiful Charlize, I want to tell her to glam it up.

Anyway, costume pics from the movie were released at Comic-Con, and this is no traditional Snow White: 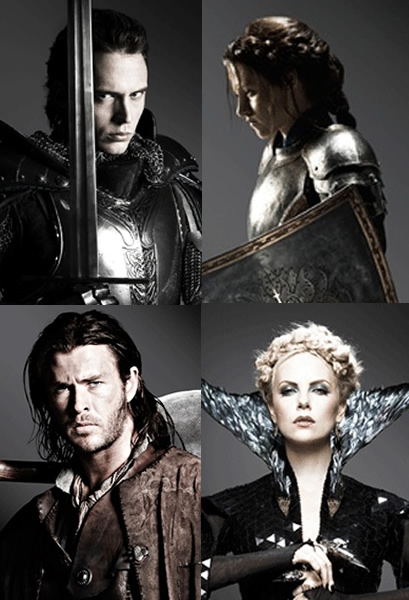 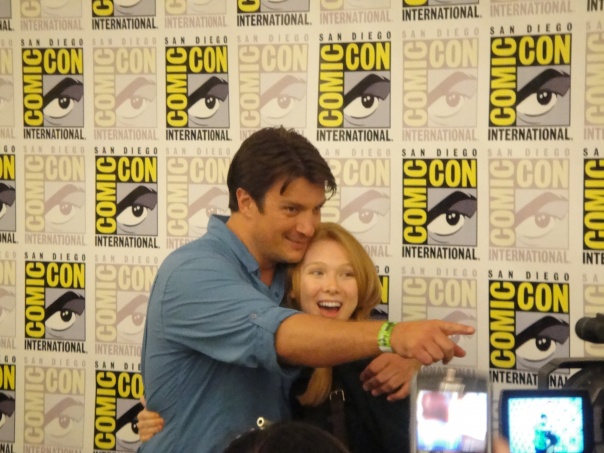 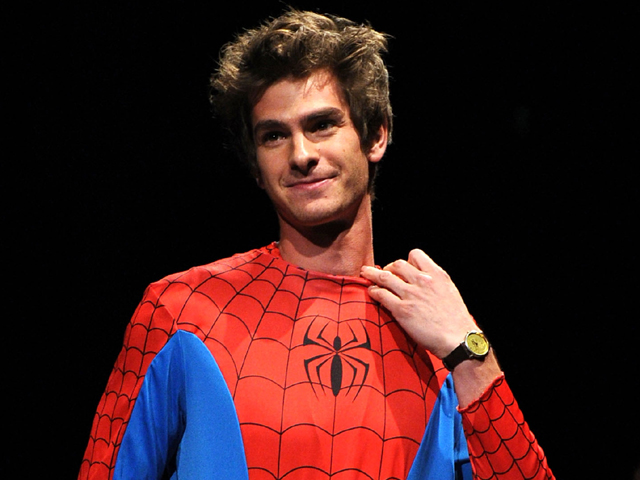 Chris Evans, however, opted not to wear his Captain America costume: 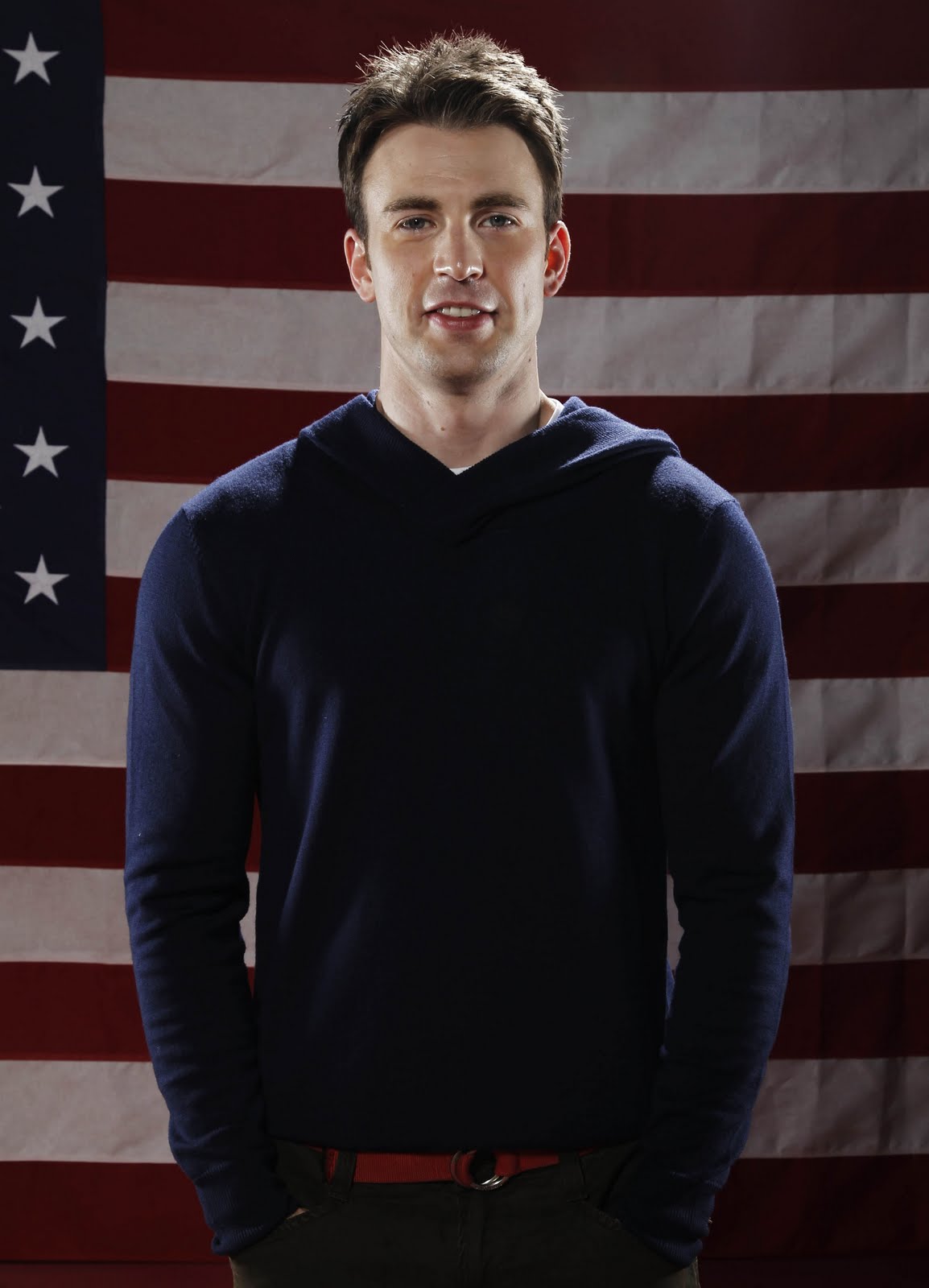 There were plenty of Captain Americas to go around, though: 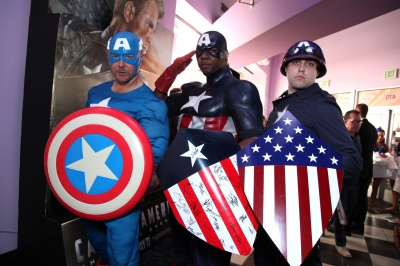 Does anybody recognize this kid? 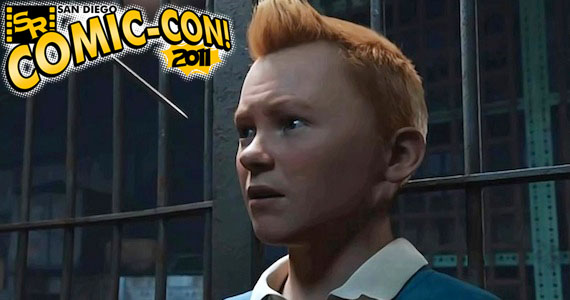 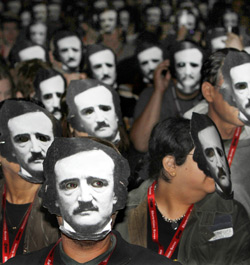 These Poe masks were actually 3-D glasses for a screening of “Twixt”, a film about Poe. Also, John Cusak was there talking about his role as Poe in “Raven.” Doesn’t he make a dashing Poe? 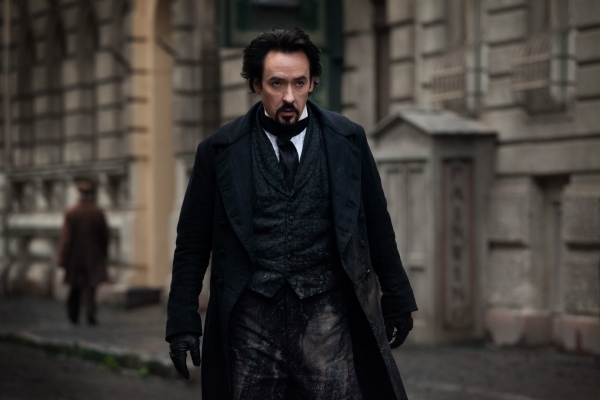 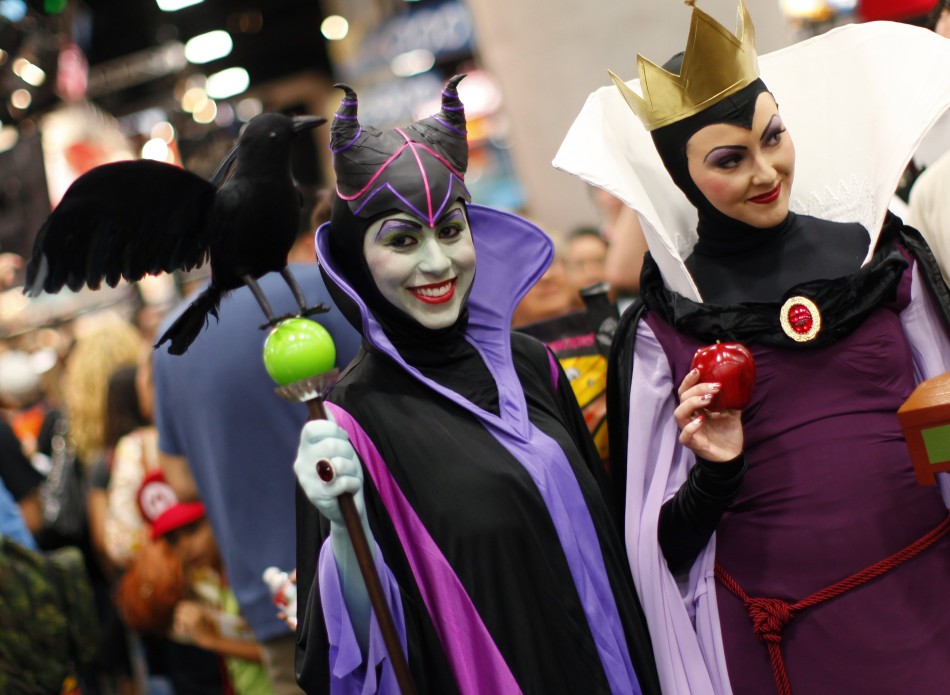 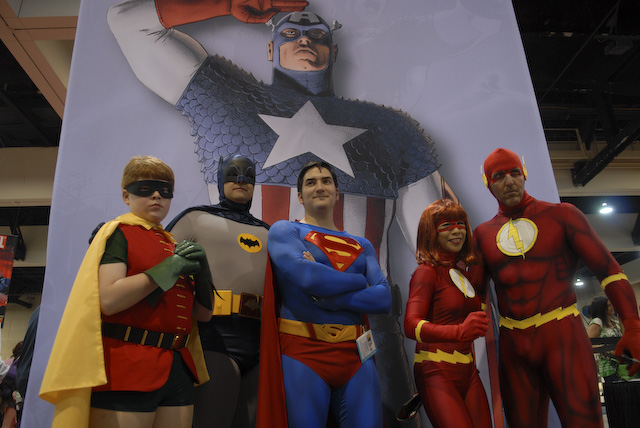 To Pirates of the Caribbean creatures . . . 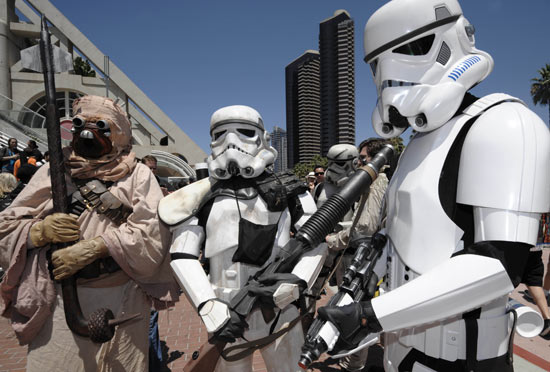 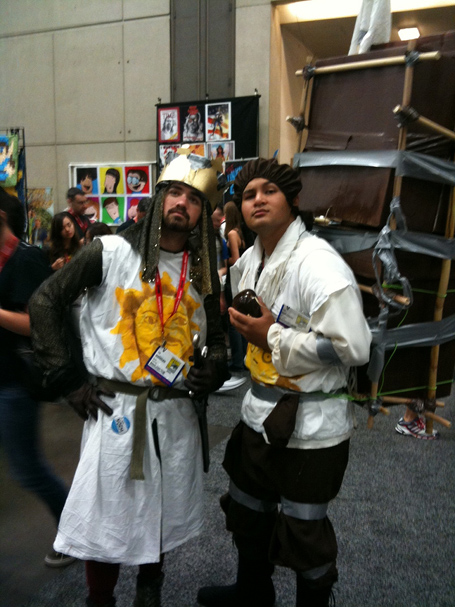 To a Angry Birds! 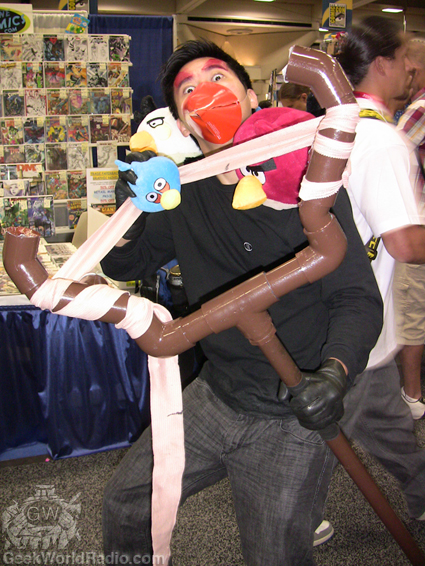 See what I mean? Don’t you want to go now, too? Who would you dress as? My top 5 picks: She-ra, Arwen (from Lord of the Rings), Elphaba (from Wicked), Princess Leia (Star Wars), and Punky Brewster.