A few weeks ago my friend Karla took family photos for us. We took them at the university that Steven and I went to. 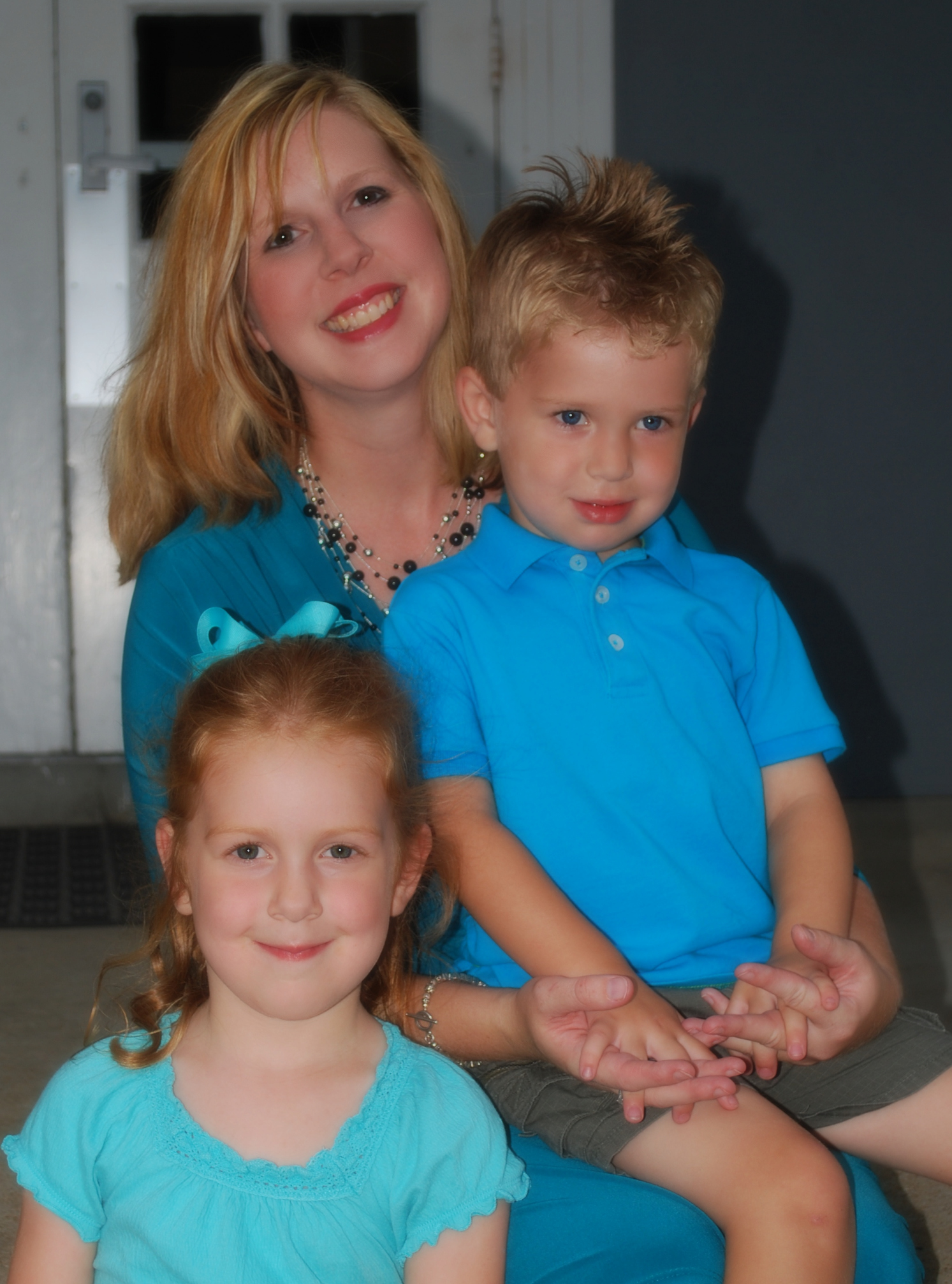 This was taken on the steps of Wakefield Fine Arts building, where Steven spent most of his time since he was a music major. I attended lots of his recitals and performances there. This building is one of the older ones on campus and we are waiting for a new performing arts building to be built, but the university has other ideas. Library, business building, alumni center – all more important, evidently, than a fine arts building. 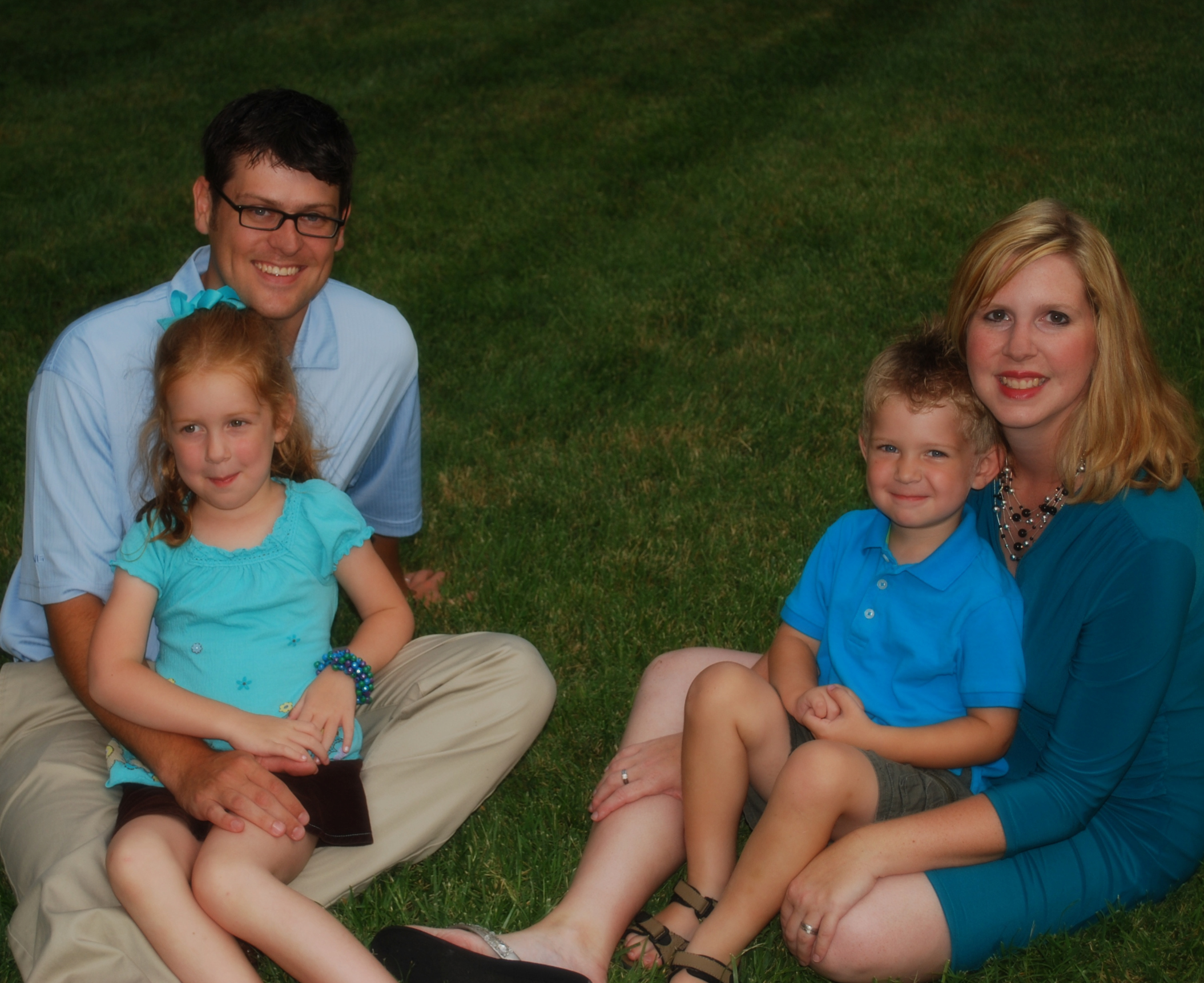 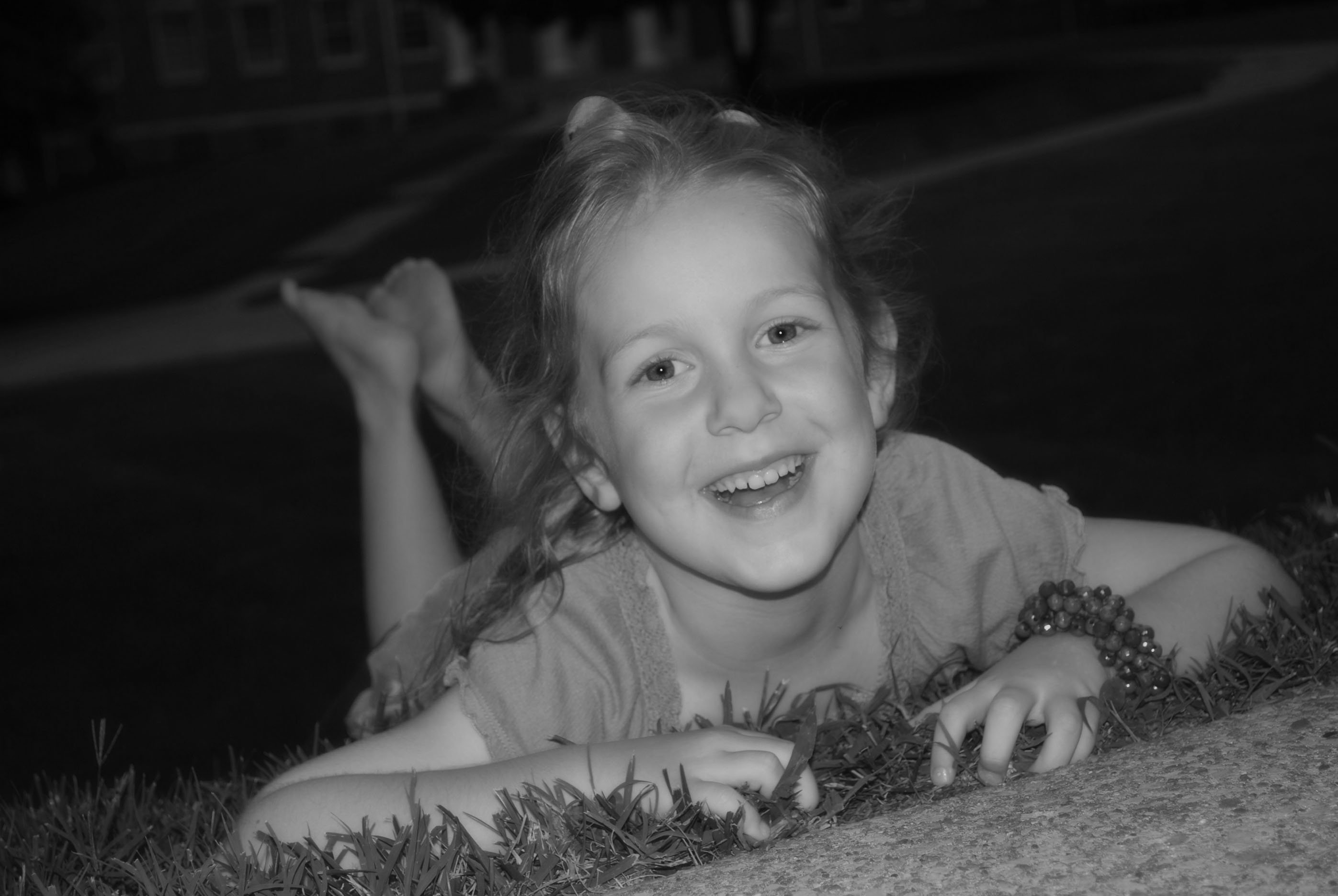 These are in the Quad. This grassy area has seen many frisbee games, sun-kissed naps, concerts, and pranks. 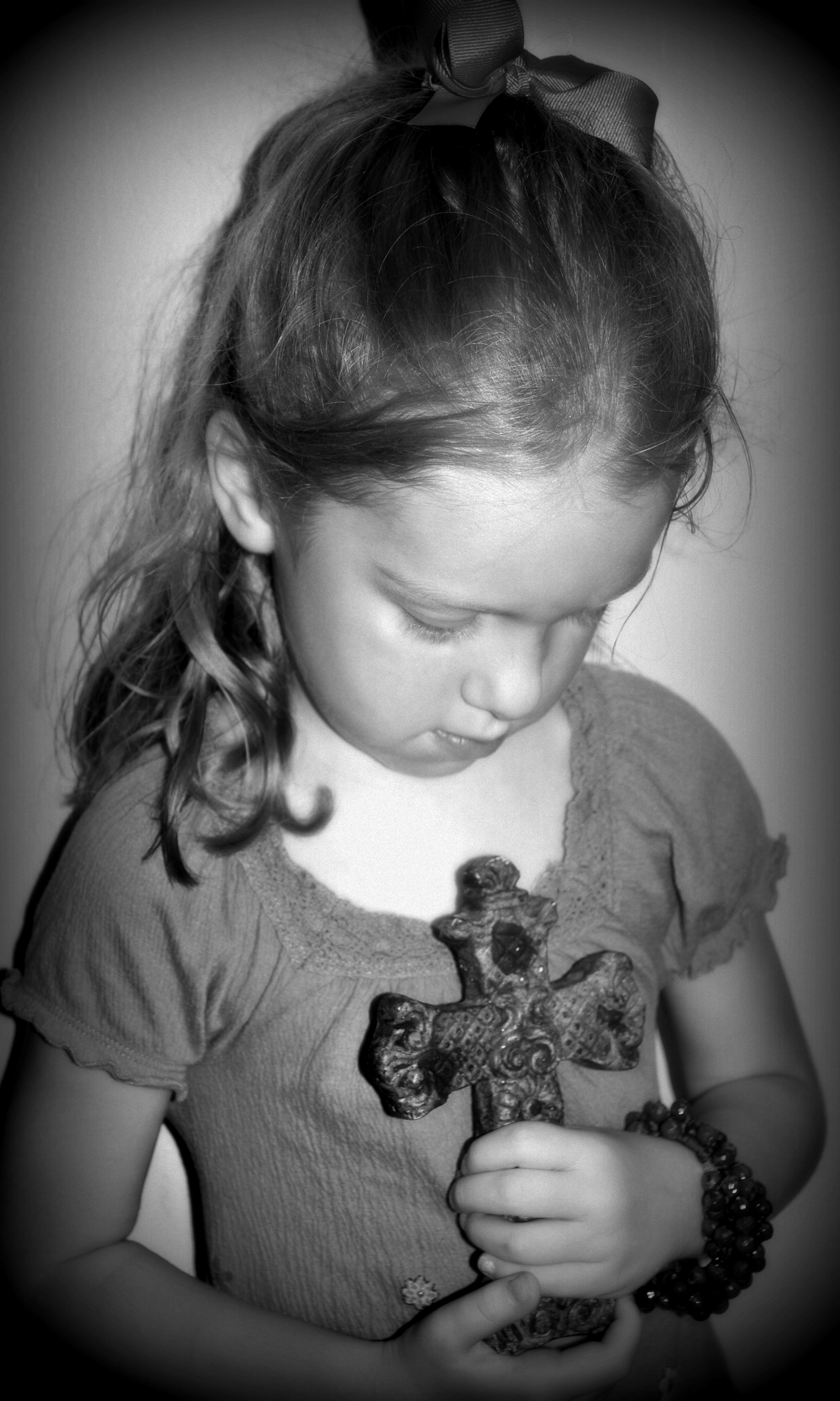 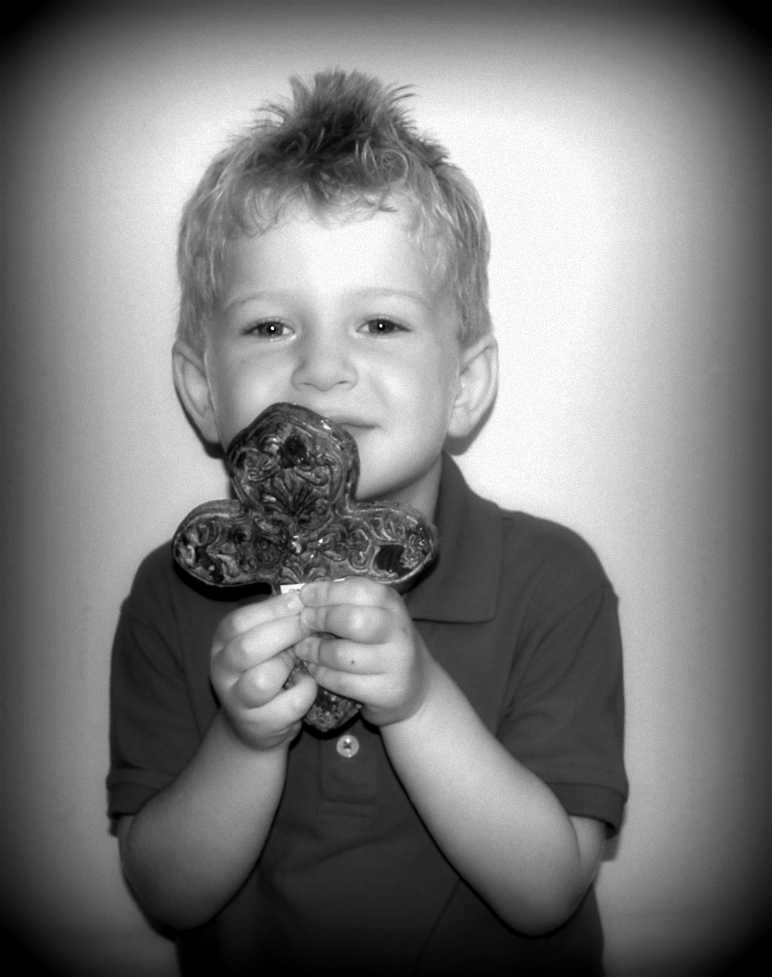 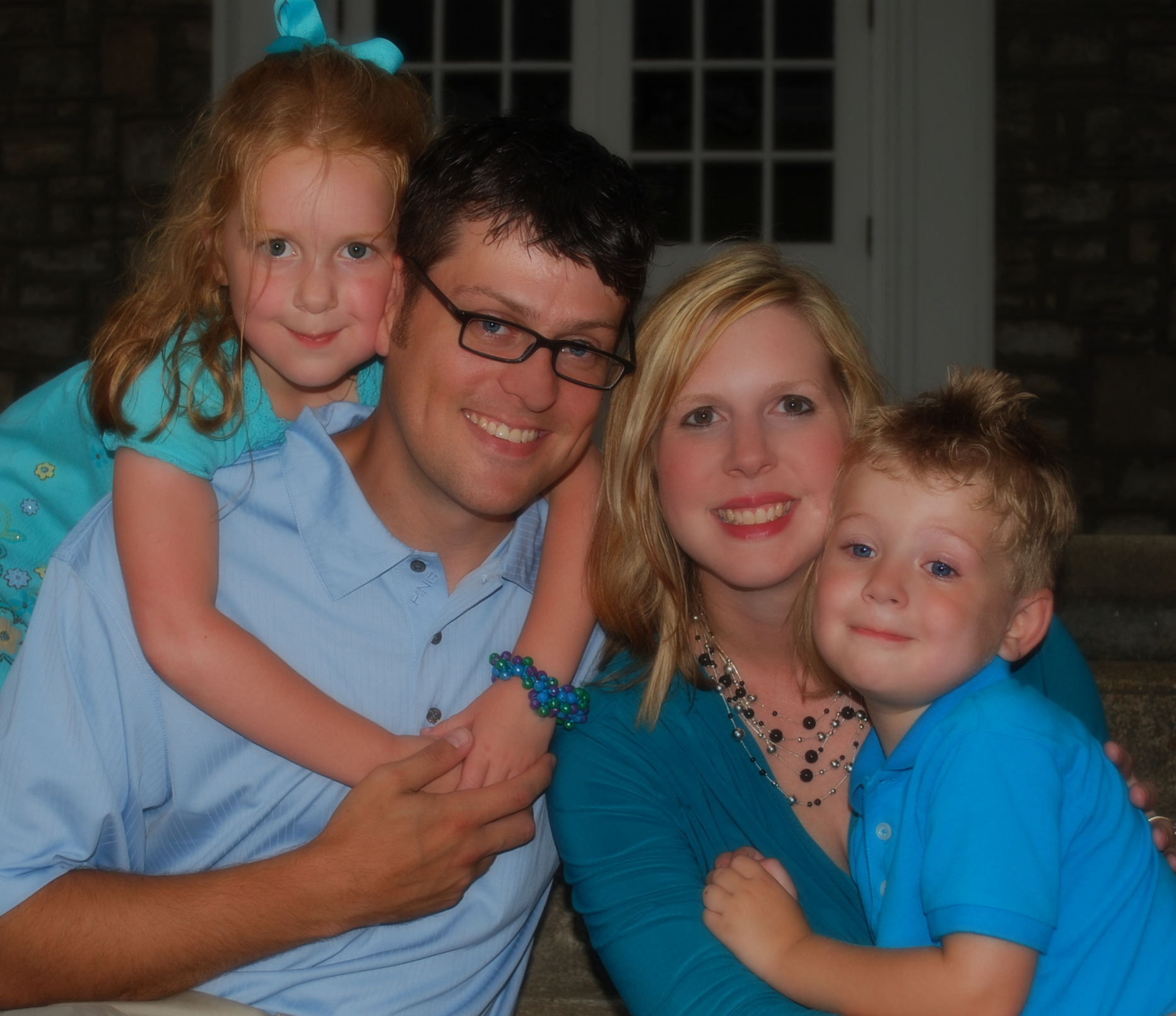 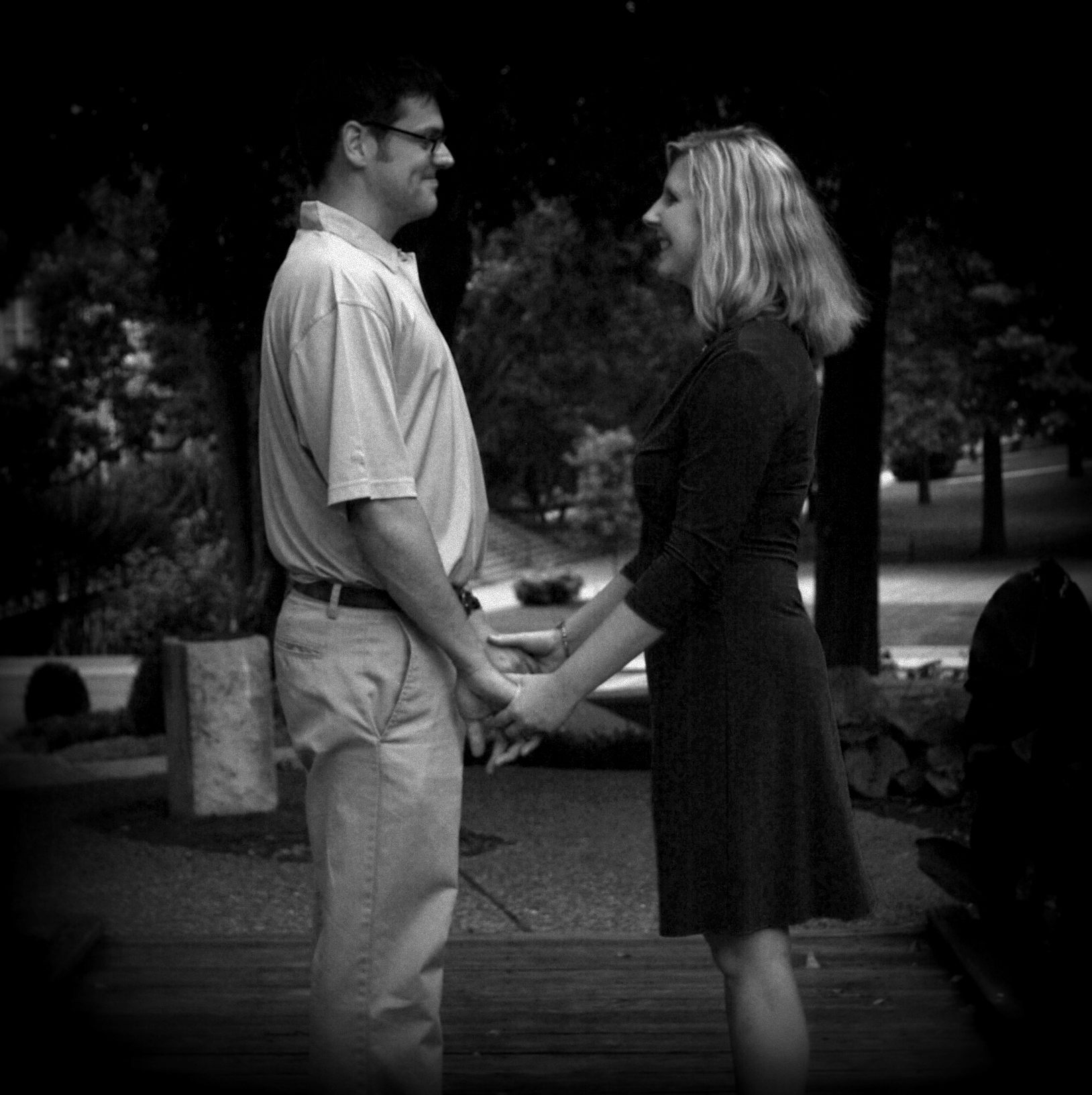 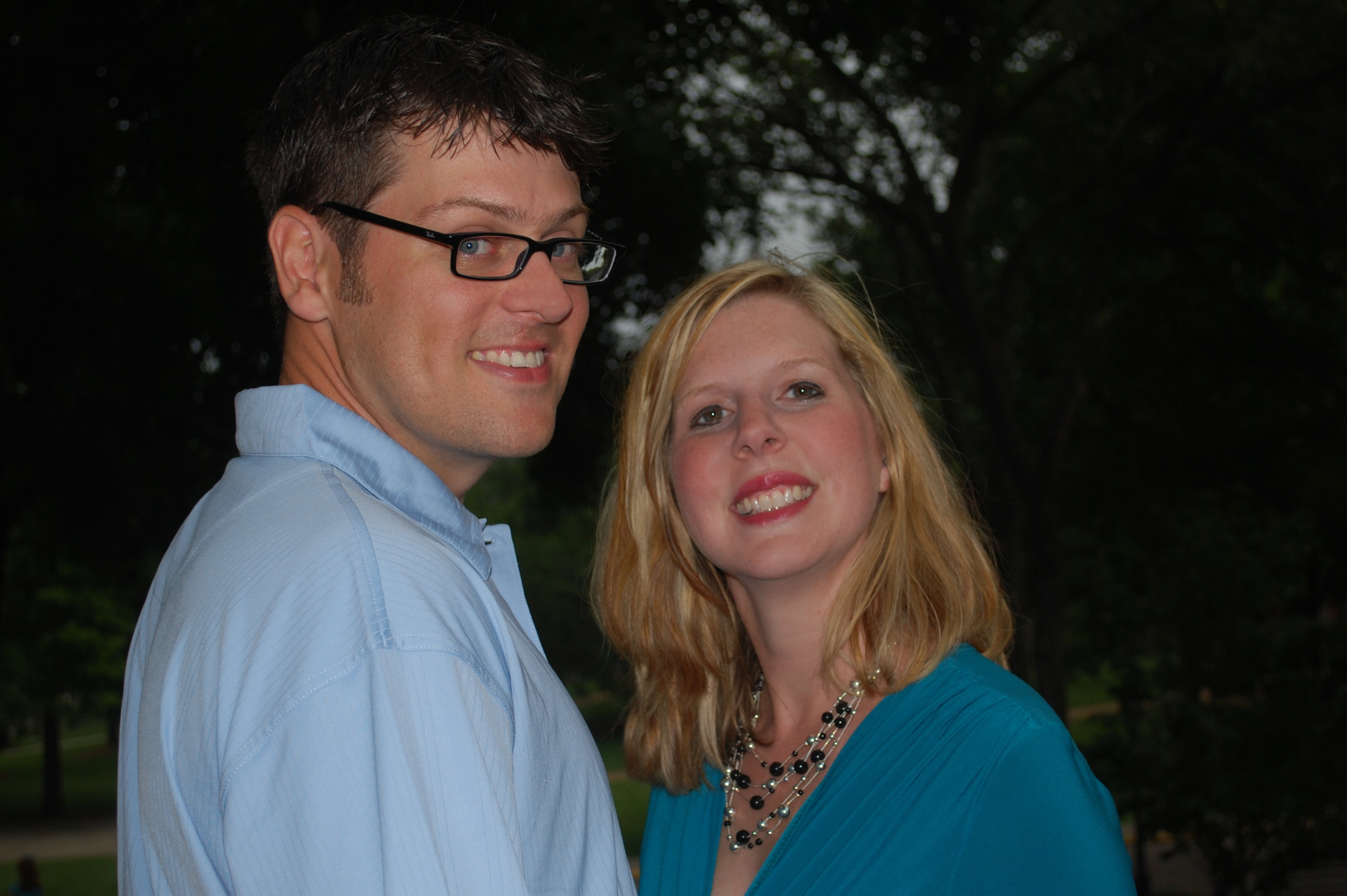 This is where Steven and I first met. There is a stream that runs through the middle of campus, and we met on the bridge across the stream one evening as I was heading back to my dorm after acting in a reader’s theater production. Our mutual friends Matt and Courtney introduced us. You can see McClurkan Hall in the background of some of these. 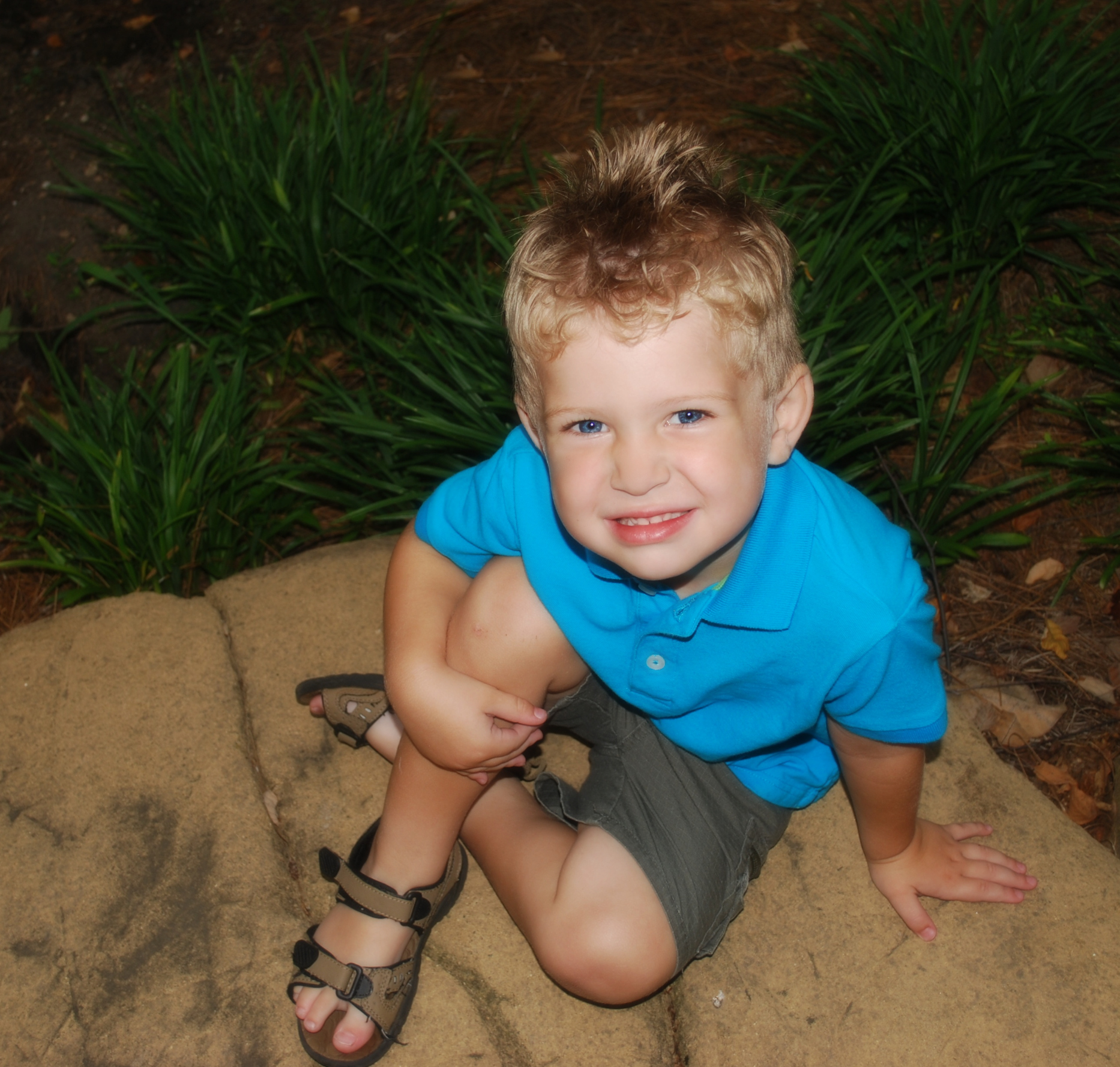 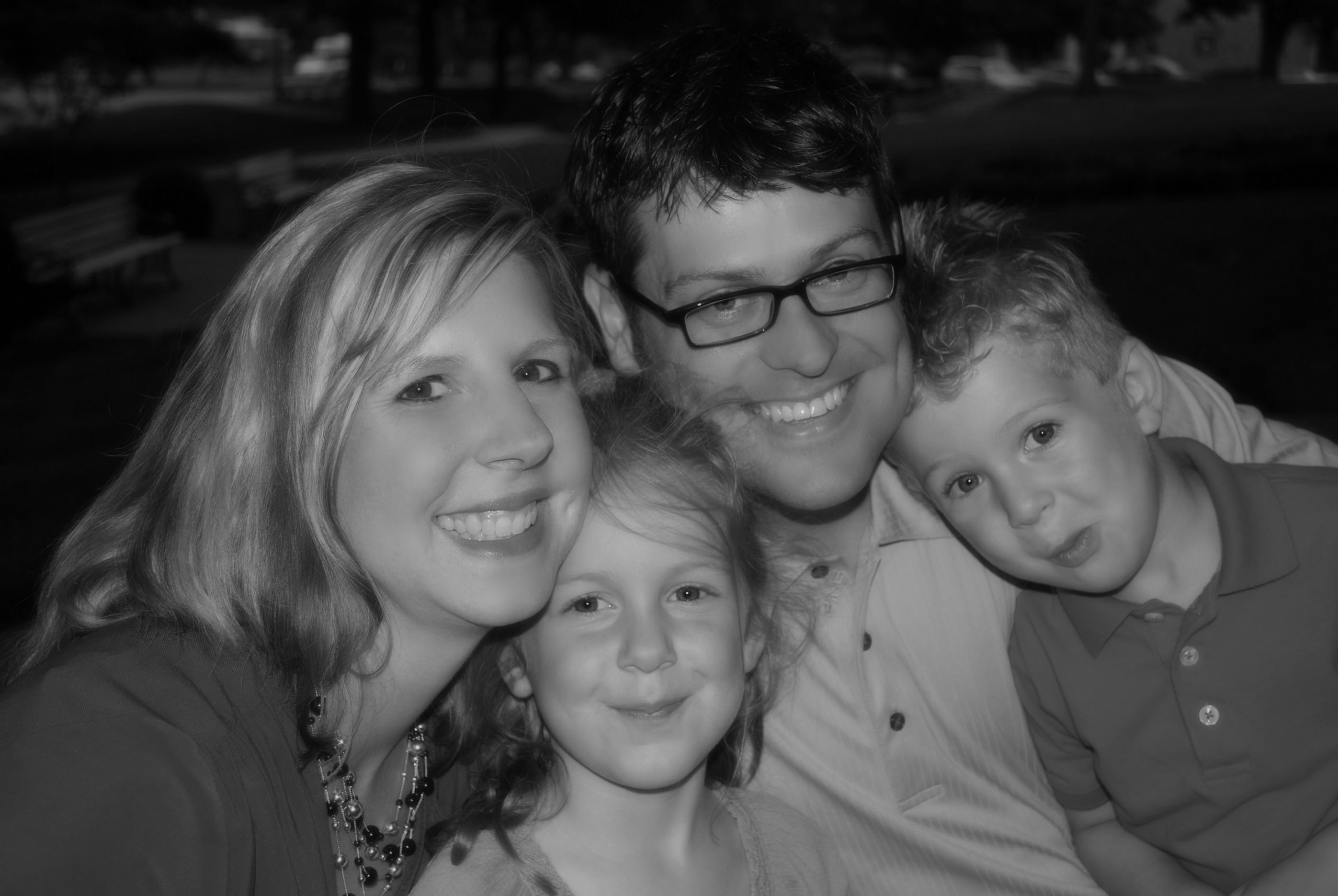 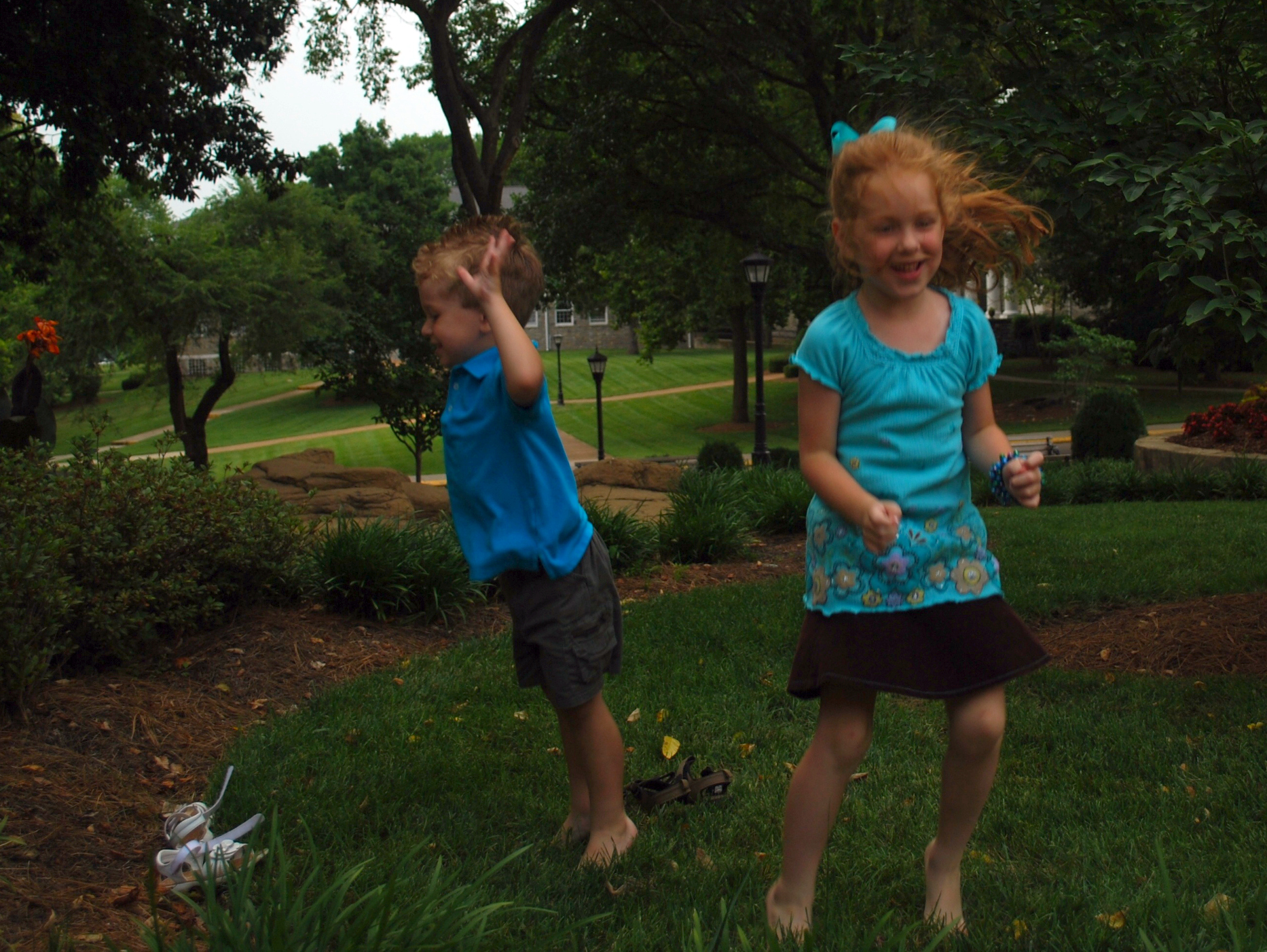 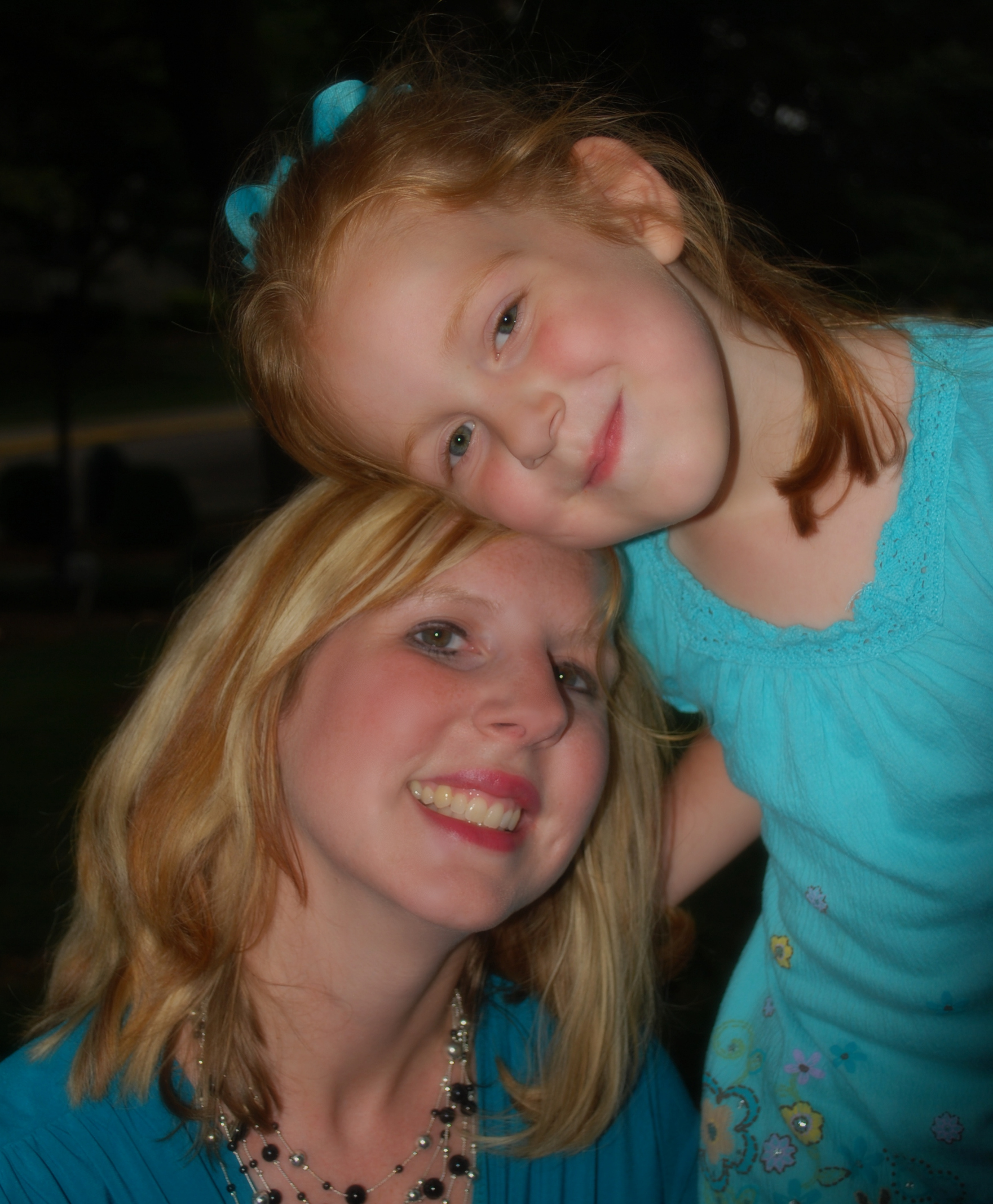 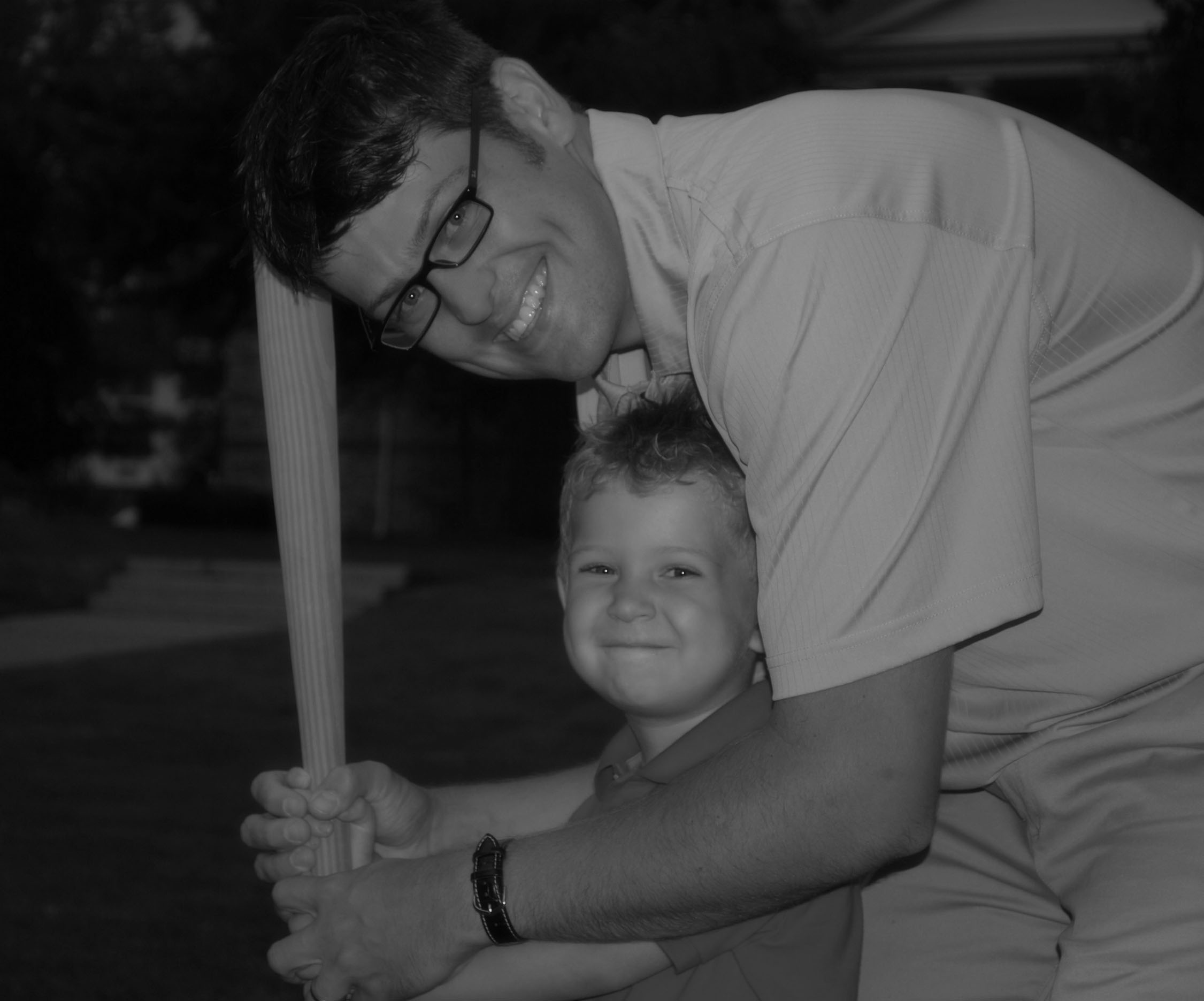 All of these are around the stream. This is another nice shady, grassy area on campus to hang out.