I think this repost is appropriate given the coming of spring! 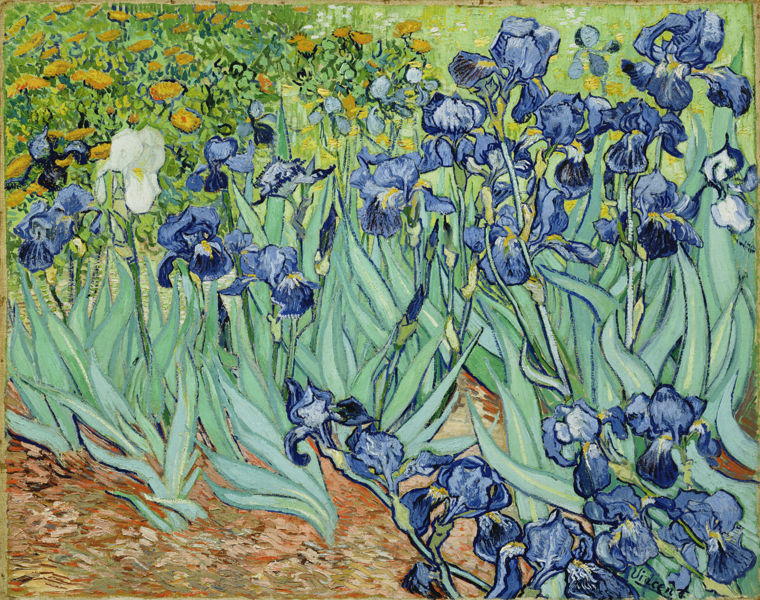