I went to a concert with my friend Karla recently. We went to see a Nashville-based band we used to follow a long, long time ago (as in, before the term “stretch marks” was in my vocabulary!). The band had a reunion concert and we went. I had fun, other than the fact that I had to stay up WAY later than my bedtime, and that made me slightly cranky. However, it was so cool to be listening to all those old songs we loved, and to be doing it with the very friend who lived through all those fun late nights long ago. 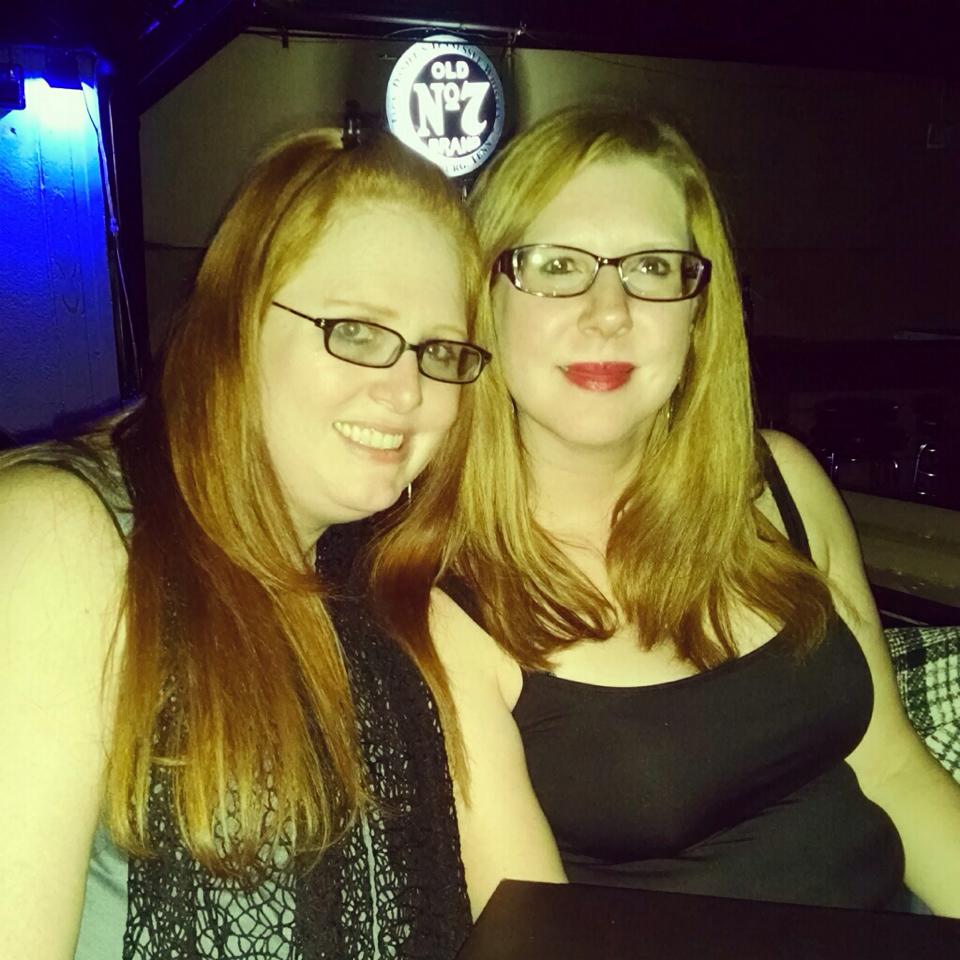 I had coffee with my friend Stephanie after work last week. Stephanie is a friend from church, and another Nazarene-turned-Orthodox-turned-faith-wrestler. We hadn’t caught up in a while, and it was heaven to spend a couple of hours just sipping coffee and sharing secrets.

My kids amaze me every day. We went on a hike a couple of weekends ago and while most of the trail was easy, there was a section that was a pretty tough uphill hike, and they loved it. It was great to get out in nature and get away from iPads and TV and other distractions. Ephraim lost two teeth this week, and Madeleine got new shoes and she wears a size 7.5 now. In comparison, I wear a size 8. Lord help us. There is an upcoming production at their school, and Ephraim came home an announced that he wanted to try out for Pinocchio and he’d already gotten the script from the music teacher. He gains confidence all the time. Madeleine came home yesterday with handmade Valentines she had created at school for everyone in the family. Underneath her tween demeanor, she’s got such a great heart. I love our Friday nights together at home. We play games and make homemade pizza and pop popcorn and stay up as late as we want (which is, sadly, usually only about 9:30).

I already wrote about Pastrix, but I have also read three novels in the past month. The Secret Place by Tana French was a murder mystery. Lots of people like this author, but I found this book just okay. I also read The Husband’s Secret by Liane Moriarty which was great. And I just finished The Good Girl by Mary Kubica, which I really enjoyed. Some people compare it to Gone Girl, but I think Gone Girl is much more dark. However, The Good Girl was a well-written thriller/mystery with a twist ending. In addition, I read a beautiful book of poetry called The Palace of Contemplating Departure by Brynn Saito. Also, at the end of December I read Elizabeth Esther’s compelling memoir Girl at the End of the World in 24 hours. Heart wrenching and powerful story.

The thing about books is that I know I sometimes use them as an escape. Novels give me a chance to check out of my real life and explore a different world for a while. But on the other hand, I also learn from books. There are so many characters and lessons that have stayed with me over the years. When I think about who has influenced me, I am probably more likely to name an author or book character than a real person. Maybe this is a sign that I am WAY too nerdy. Or that I escape too often. I don’t know. What I do know is that I believe in having a balance. Hopefully I’ll figure that out.

I’ve received a smattering of rejections lately. Yawn. But I just had two poems published in a journal called Alliterati Magazine. Yay! “Goddess Tree” and “Boneyard” are two of my favorite poems I’ve ever written, actually. “Goddess Tree” is sort of a re-imagining of the Garden of Eden and of Eve, and “Boneyard” was written after a miscarriage and is about love and loss. The editor even mentioned me in the note at the beginning of the issue! You can read the issue for free here.

What is saving your life lately?